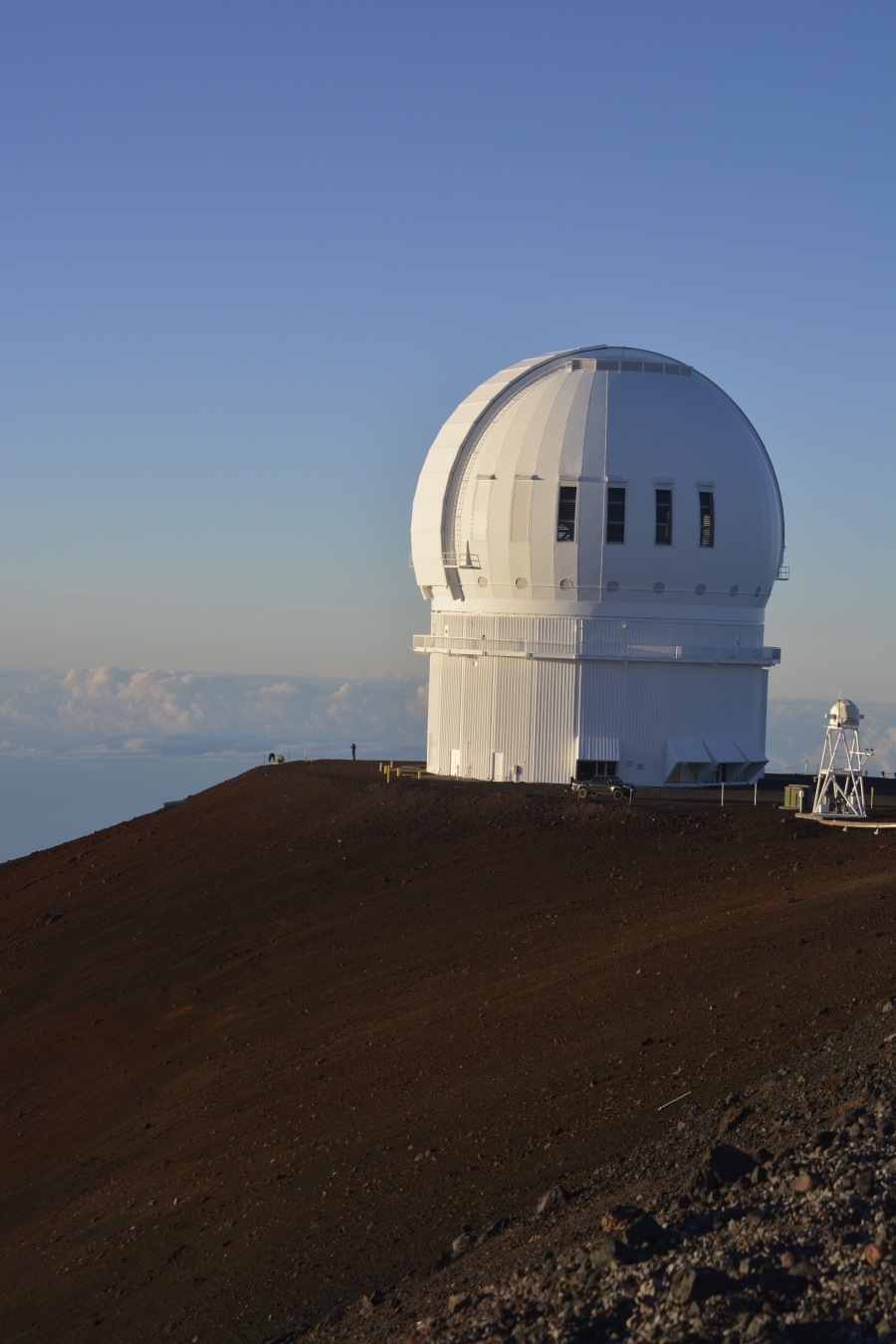 Unless you’re chasing the snow, most will book their trips to some of the world’s most surefire ski regions. The Rockies, the Alps and Japan all make that list.

Not on that list? Las Vegas, Beijing and Hawaii.

The sights, the sound, the Strip. It’s Vegas.

America’s party capital, however, can serve as a jumping off point for some of the best snow on earth.

Just hours away from Vegas’s airport are Brian Head and Eagle Point in southern Utah. It requires a rental car and a drive, but flights and rental cars are inexpensive in Vegas, as Larry Olmstead of Forbes pointed out in his detailed piece outlining the Vegas ski trip.

Plus, when you’re done on the slopes, Vegas beckons for your final night of the trip.

Thanks to an influx of billions, skiing in China is a reality.

After Beijing was awarded a winter olympics in a nearly snowless region, China began pumping money into resorts in the Chongli region.

According to the New York Times’ 52 Places to go in 2019 list, (Chongli is number 19) the resorts boast 1,300 vertical feet and nearly all the snow is manmade (sound familiar Midwesterners?).

The Times does say that the infrastructure is something to behold. In a matter of years, these Chinese resorts turned their bases, chalets, restaurants and hotels into Vail-like behemoths.

It would be interesting to see how China, knowing what resorts all over the world have learned for years, built a ski culture from nothing.

If you’re patient, you can wait and see it on TV come 2020, but if you’re up for it, this would be a wild trip into a brand new ski culture.

A few years ago I visited Mauna Kea on the Big Island of Hawaii. In the mountainous terrain, all I could think of was how sweet it would be to ski those mountains.

Then, our van passed a snowplow on the way up to the summit on a stargazing expedition. Wait, what?

You may have seen this in the news before, but Mauna Kea and nearby Mauna Loa receive snow almost every year. In recent years, a meteorologist told CBS News that between 33 and 36 inches fell.

Personally, a morning shredding pow in the mountains followed by an afternoon on the beach sounds like an ideal vacation day.

MSJ on the 'gram

Saying goodbye to the strangest season in a lifetime. Our final dispatch from the sunny slopes of the Midwest. Link in bio!
Ever been to @mthoodmeadows? You should go. Full trip recap in our bio.
Have you ever played this game? I poured hundreds of hours into this game as a kid and I wish I could play it again. Our newest post is an ode to Ski Resort Tycoon. Link in bio!

In case you missed it